This month marked the emergence of new consoles from Microsoft, including locally. At the moment, the Series S version of the console is the only one available for purchase. Many are probably wondering whether to buy the S version right now or wait for the Xbox Series X to be officially available. Below we present what each of them offers and what are the differences between them.

Advertising ⚡ -3% of the price on QuickMobile if you use the coupon: QUICK202

Xbox series X adopts a new design, tower type, while Series S it is thinner and lighter, looking closer to the consoles already existing and known until now. Beyond the shape and size, the main difference is that the Xbox series S does not come with an optical drive. This means that the games will be downloaded exclusively from the Microsoft store.

Xbox Series X is the strong variant, we could say flagship, offered by Microsoft. It integrates an 8-core AMD Zen 2 processor clocked at 3.8GHz (3.6GHz with SMT), and as a graphics solution it adopts AMD RDNA 2 with 12 teraflops power. We also have 16GB of RAM and 1TB of storage via SSD based on PCME Gen 4. NVME.

Xbox Series S keeps the CPU, AMD Zen 2 and GPU (AMD RDNA 2) , but it has only 4 teraflops (gross processing power), practically a third of the X Series power. At the same time, it comes with only 10GB of RAM, the capacity of playback of the content being locked at 1440p . Series S can still run games at 60 native FPS and supports variable refresh rates and shading.

READ THIS:  167 Gadgets the Tech-Lovers in Your Life Will Cherish Forever

Both Xbox Series S and Series X come with SSDs that will provide good charging times in Games. Both also have the “Quick Resume” function through through which up to 6 open titles can be kept, with the possibility to oscillate between them. 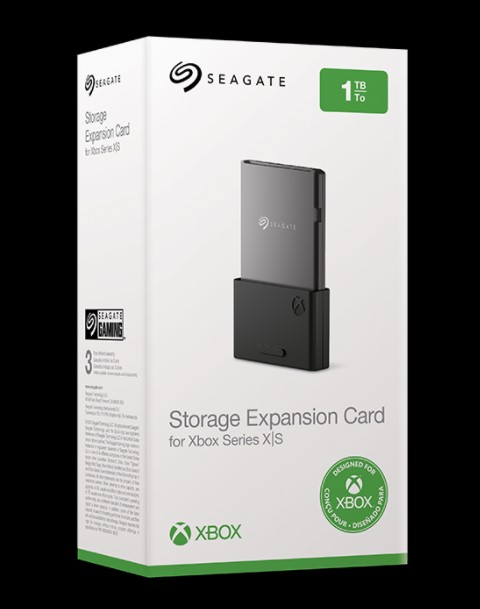 Both consoles have an additional compartment for adding a 1TB Seagate expansion card for Xbox Series X / S, will work exactly like the integrated internal SSD in these. Of course, external storage devices can be added via the 3 USB ports, but they will not provide the same charging times in games.

Both consoles will be able to run all available games. However, the difference will be in the quality of the graphic details. However, it is possible to see titles in the future under the category “optimized for Xbox Series X / S”. They can also run games available on Xbox 360 and Xbox One. At the same time, all Xbox One compatible accessories will work on the new consoles. 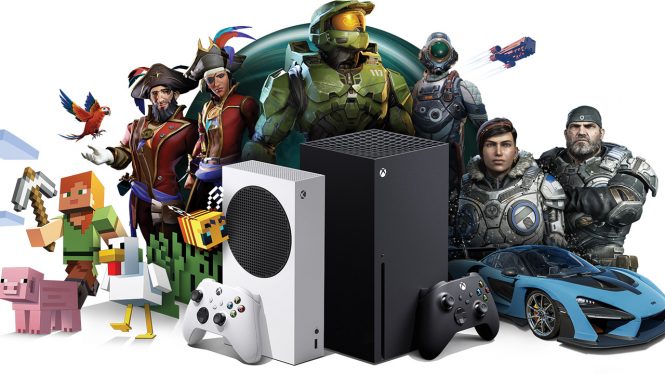 Although we don’t have an optical drive on the S Series, both can run HDR, Dolby Vision and Dolby Atmos content for both games, as well as for video. At the same time, these are the first consoles with Dolby Vision support. However, we will have to wait until 2021 for the games with Dolby Vision support to appear. Otherwise, with the Microsoft app store available, we can install Netflix, HBO Go, YouTube and other streaming media services on both consoles.

That being said, the choice of S or X variant of the new Microsoft console it depends strictly on the needs and preferences of everyone. The games will run very well on both consoles and we also have GamePass through which we can play 100 titles from the start. However, if you want to take full advantage of the features of the new Xbox Series X, you’ll need to add a 4K TV to your cart, in case you don’t already have one. At the same time, the 500GB SSD available on the Xbox Series S can prove to be a long-term problem and you should consider a possible upgrade.

Price and Availability in Canada

Xbox Series X is not available at the moment, but if you want to buy Xbox Series S , it is available right now at 1499 LEI (promotional price ) via Altex.

Synology has launched the DS1621 +, a 6-bay NAS and AMD Ryzen processor

No one however Nintendo would possibly perchance perchance’ve made ‘Mario Kart Live: Home Circuit’

Dacia Logan, Sandero and Sandero Stepway are officially available in Romania; Here are the features of the new Dacia cars

Most productive Tech Reward Ideas 2020: High Gifts in Items and All Issues Tech

Redmi M2010J19SG in certification, could be launched as Redmi Note 10 4G

This watermelon I bought on a whim is pretty good, but I can definitely imagine a better one.

We Found the Sexiest Lingerie on the Internet

50 Tips and Insights About Productivity, Happiness, and Life

UK to allow driverless cars on public roads in January